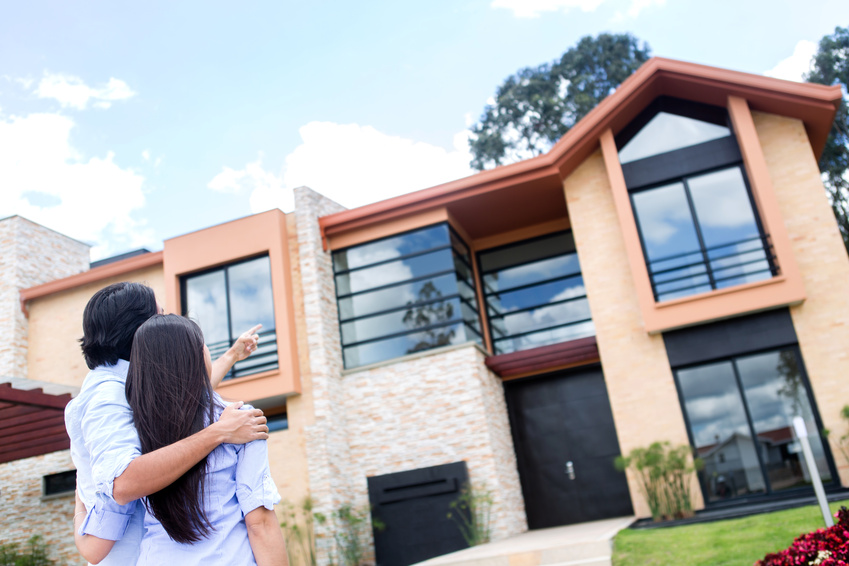 For the first time in a few years, the number of Americans moving has begun to increase. After a record low moving rate of 11.6 percent in 2011, the U.S. Census Bureau recorded an increase to 12 percent in 2012, which is a good sign for the economy. The more people there are planning a move, the more people there will be that will want to make it as painless as possible. Everyone knows that a move can be incredibly expensive and stressful.

One of the best courses of action to take could be to hire a terrific group of discount movers. A discounted moving service could not only remove the burden of transporting an entire household of belongings, but it could also make the trip less expensive. While some moving companies try to take their customers for all they are worth, there are plenty out there that can present people with a few options that could make their trip less costly than they may have anticipated.

Another way that people can make their move less costly is to get rid of things that they do not need. Chances are that if something has been sitting in a closet, crawlspace or attic for a few years, it will probably not be needed in the new home either. By having a yard sale or taking some things to a local thrift store or donation center, people will have less to move. The less there is to pack up and transport, the less expensive the trip will be.

Finally, a great way to make a move less costly is to find the lowest cost packing supplies possible. One of the simplest ways to spend less on boxes and tape is to buy them at their discount moving company. Not only will this save people an extra trip, but it will also save them money as well. The less money people spend, the less they will be worrying about it and the more they will be able to enjoy their move.